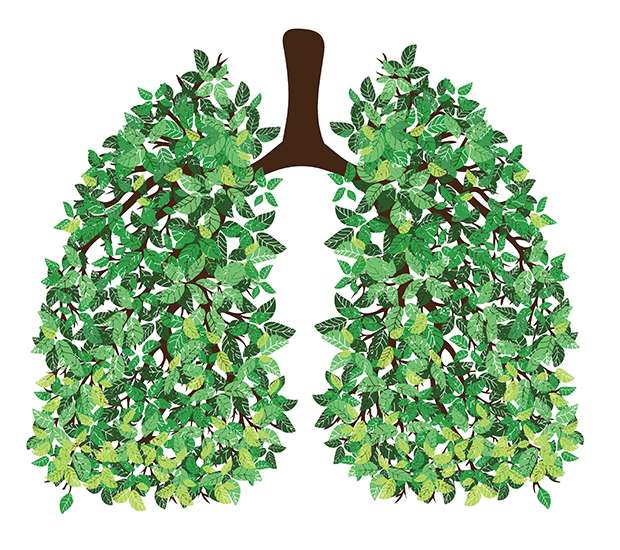 At Aceso Natural Medicine, Dr. Michael R. Smith, ND, BCB strives to help our team provide natural, herbal and holistic medicine to patients. Along with helping to relieve symptoms of other conditions, we can help patients get on track for healing. Since each patient is unique, there is no one-size-fits-all treatment. Thus, we will strive to help customize this alternative treatment to the needs of the patient.

As a Naturopathic Doctor Board Certified in Biofeedback, Dr. Michael R. Smith, ND, BCB can identify the most effective natural and holistic remedies to help with the patient’s symptoms and pain. Along with that, we can also provide follow-up appointments to ensure the patient remains on track for a healthy lifestyle. With our patient-centered focus, we use the treatment help promote recovery, decrease stress and more. 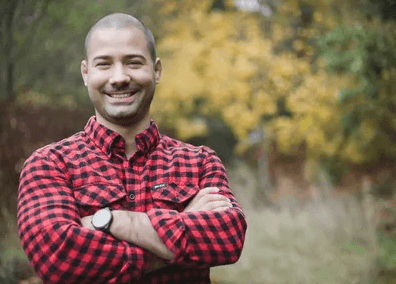 Naturopathic Doctor
Board Certified in Biofeedback

Dr. Smith is passionate about natural health for the whole family. He holds a Doctorate of Naturopathic Medicine from Bastyr University, where he was trained as a primary care physician (PCP). He has clinical interest in environmental medicine, mind body medicine, biofeedback, nutrition, herbal medicine, & stress management techniques to aid the natural healing process. Dr. Smith is also board certified in biofeedback and has additional training in environmental medicine & pediatric populations. He utilizes a Behavioral Medicine approach to help patients succeed in making lasting changes in their foundations of health, including sleep, nutrition, exercise, hydration, & stress management; recognizing that both physical & mental well-being are essential for optimal health.

Dr. Smith received his Bachelors of Science in Psychology with Minors in both Biology & Chemistry from Northern Illinois University. Dr. Smith was on scholarship there for wrestling. After competing at the Division I level for 4 years, he has had a passion for training & coaching athletes. Dr. Smith has clinical interest in sports medicine & sports psychology, where he utilizes nutrition, nutraceuticals, mind body medicine, & biofeedback approaches to help athletes gain a competitive edge. Performance biofeedback in athletes has been well studied & is growing in popularity to help athletes compete at their highest level.

Dr. Smith also operates a non-profit organization, Vitals Origins Inc, that provides natural health to underserved populations. We believe that naturopathic care should not be reserved for the wealthy and that finances should never be the only barrier to experiencing the miracle and healing power of naturopathic medicine. Vital Origin's mission is to expand access to high quality naturopathic medicine for the following populations: low-income families, single parents & their children, seniors, military, veterans, police, fire fighters, & those with severe medical disability. More information can be found at 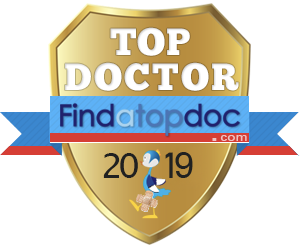 My Journey to Naturopathy

Since I was little I always had a passion for nature and helping others. Mostly thanks to my Dad, who grew up in the country and had a passion for teaching agriculture & horticulture. My passion for helping other came from both of my parents, as this was a core family value; along with the sport of wrestling. While wrestling for a Div. 1 school in college, I had several connective tissue injuries to my shoulder, which produced a lot of inflammation & pain. I was taking more than the maximum dose of ibuprofen daily, which was not providing much relief (and was very hard on my stomach and liver). A friend noticed how run-down, in pain, & miserable I had become and suggested that I try some herbs that worked for him in the past. I was game for anything and to my surprise, I noticed relief. This gave me a respect for something other than drugs, which I was always taught is what we take when we’re not feeling well. After undergraduate school, I knew I wanted to go into medicine, but was unsure about which profession. I knew I needed some experience before any medical schools would be interested in admitting me, which would allow me some time to figure it out.

Six months later I was working at Edwards Hospital in Naperville, IL as a Patient Care Tech on an Orthopedic floor. I enjoyed the work, but became discouraged by the model being practiced, which was if any symptom arose, throw a drug at it. Doctors were typically spending between 5 to 15 minutes maximum in the room with patients, which left myself and nurses answering a lot of questions they still had about their care. The tipping point for me was when I saw a doctor stand in the doorway of his patients’ room, who was 2 days post-back surgery, and yelled “how you doing” while looking down and writing on papers that he had. The patients responded “I’m doing” and the doctor said “alright, I’ll check on you again tomorrow” and walked away. I was astounded and couldn’t believe what I had witnessed.

That next week, while doing some online searching, I came across something called “Naturopathic Medicine”. As I read more about natural health philosophy and principles of Naturopathic Health, it truly resonated with me and I felt whole. It was like the universe smacked me across the face saying, “Mike, take a hint! This was made for you! This is what you have been waiting for and this is how you’re going to help others become well.” The following week, I applied to Bastyr University, which from what I could tell was the most respected and most prestigious naturopathic medical school in the country. I was interviewed that Spring and accepted by the time my plane landed back in Chicago & returned to Plainfield/Joliet. My journey in Naturopathic Medicine & natural healing started that Fall and it has been the most fulfilling work I could have ever imagined.

To educate individuals about natural health care options, their risks and benefits; to empower the individual to accept full responsibility for his/her own natural healing; to assist in the healing journey afforded the individual by his/her particular health needs; to "walk the talk" in my own life, modeling healthy behavior for mind, body, and spirit to my clients, co-workers, colleagues, & patients in Plainfield, Joliet, Naperville & surrounding areas.

Despite the "war on cancer" and an ever-increasing array of pharmaceuticals flooding the market-place, the health statistics within the United States, including Plainfield, Joliet, Naperville & surrounding areas, continue to drop while the costs of this "sick-care" model steadily climb. We in the United States comprise just over 5% of the world's population, yet we consume more than 50% of all prescription drugs worldwide. Entering into conventional medical care (the use of drugs and medical procedures) is one of the leading causes of death in the US. Medical and osteopathic doctors know this. We all agree that "the system" is BROKEN!

So, if you want something different, something more, something unconventional... I would be honored to be considered as a guide on your natural health care goal-setting & natural healing journey.